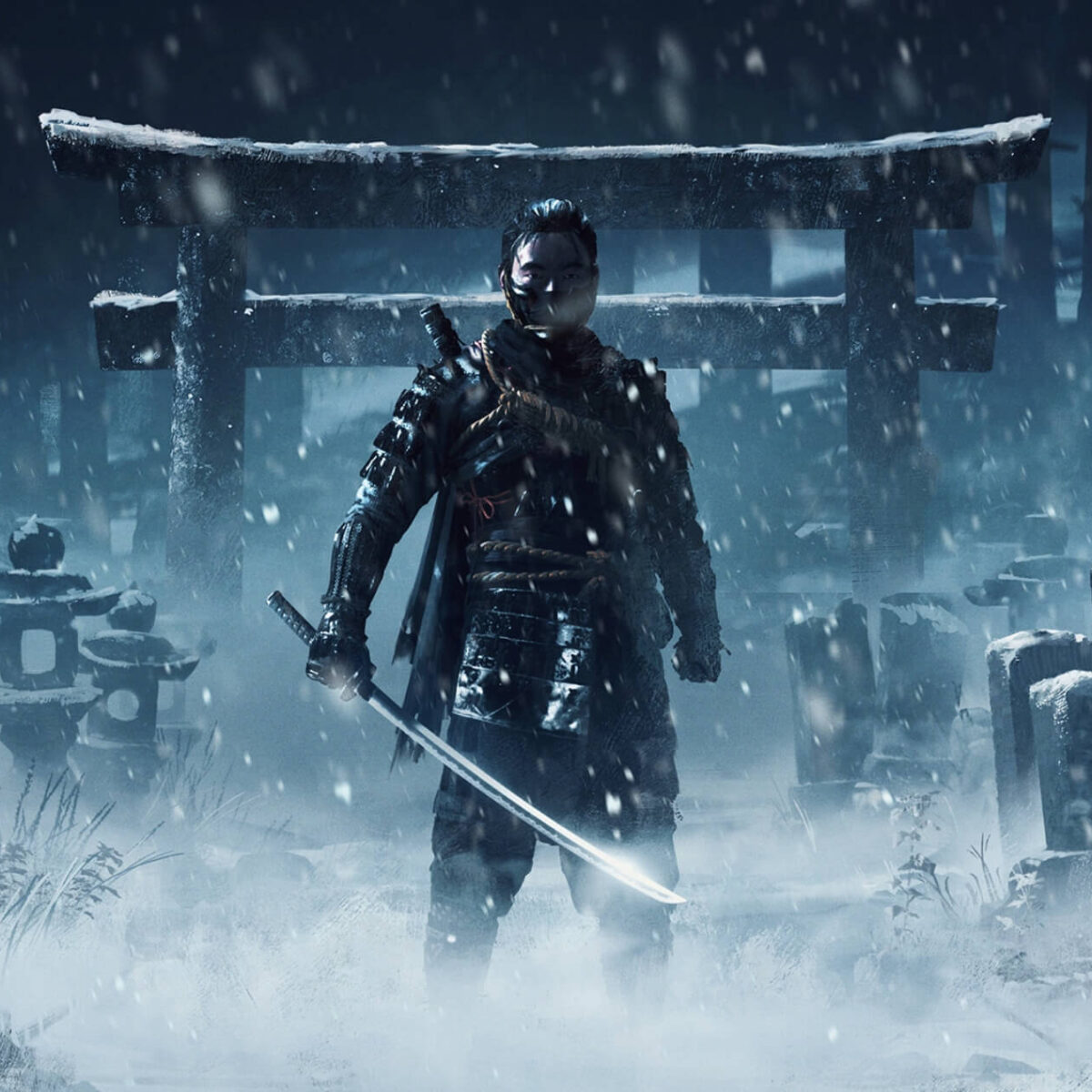 Well, there are not many Samurai Open world games in the market to play, but here we have the Ghost of Tsushima review, which is a game developed by Sucker Punch. Even though the developers aren’t well known yet, they managed to merge a classical samurai film with an open-world game.

To be honest, the game has really beautiful and loving graphics; and the gameplay is something you will remember for the rest of your life. But wait, that’s not all, every game has its own set of problems.

Being an open-world game like any other one, it has a set of repetitions, copied sidequests, and battles that really don’t mean anything except making you feel tired. So, considering its set of flaws and shining points, you might be wondering about purchasing this amazing game on your Playstation 4 or 5; but cannot quite make up your mind.

Don’t worry, we made a short review on the Ghost of Tsushima for this purpose, to let you take a bit of an overview of the game before spending your hard-earned cash. Therefore, let’s hop into the details.

Just as the name of the game suggests, the game sets its grounds on Tsushima Island in the 13th century. The country as you might have guessed is Japan; when the Mongolian army started invading the Island by the name of Titular.

Your character’s name is Jin Sakai, which is the only Samurai in Tsushima remaining. At the start of the game, your character has only one goal, save the leader of Tsushima Samurai and, who’s also the uncle of the main character.

Over time, your character starts to become the leader of a resistance that works against the Mongols.

Just as we mentioned that Jin Sakai is a Samurai, it is also important to know that he is not the hi-fi futuristic samurai, rather a traditional one that places his honor above everything else; and wants to face the enemies upfront.

This being said, you cannot win your fights, rather in the game you get to use various tactics, make use of the siege weapons and most importantly learn with every step.

Therefore, you will start to see the character’s gameplay change, from a traditional samurai to a fighter that makes use of stealth tactics, make use of poison darts, and many more for the sake of winning.

So, lastly, your main character will become a Ghost like character that has various combat patterns and skills, alongside gadgets to win the battle. You can basically call it Batman in disguise of a Samurai.

There are stances in the game and you will learn quite a few with advancement. Every stance holds its importance for a specific group of enemies.

You are also not alone in the game, rather you have farmlands, camps, and towns along with island residents that can support you. There are various groups like the warrior monks, bow master, and more.

Basically, you’re being presented with an open world with various safe zones where you can upgrade the weapons, learn skills, check out groups that will help you afterward, along with much more.

Quests of the game are much like any other game of the genre. It has side quests in the game along with the main quests. Most of them are like cleaning a specific area free of enemies and picking up collectibles.

But when you combine the quests with the gameplay of the game, this is where the game truly shines. You have to do some stealth missions, while some of them require you to do tracking or even climbing. There are even some that require you to ride.

When you first look at the game, you simply cannot stare away from it because of its cinematic 13th-century Samurai-like experience. This is where the game truly shines and you get to enjoy the game.

The environment of the game is much like the Last of Us; and the God of War; which provides you an impressive art design with vibrant colors, rich landscapes, and weather effects which are a must to experience.

All in one, you simply cannot go wrong with the overview or the graphics of the game.

Considering you have read our review on Ghost of Tsushima, you need to experience the game itself, not because of its gameplay but because of its beautiful design and patterns that take you to wander inside the game for a while, thinking about the beauty of this game.

Besides the graphics and the overview of the game, it has an impressive storyline, along with a gameplay that keeps you wanting more and more. We would say that the time is not wasted on this game, but a bit of drawback to the game is it’s repetitive; small groups of enemies appearing again and again until you figure out the gameplay resembles; much like any other fictional sword style game.