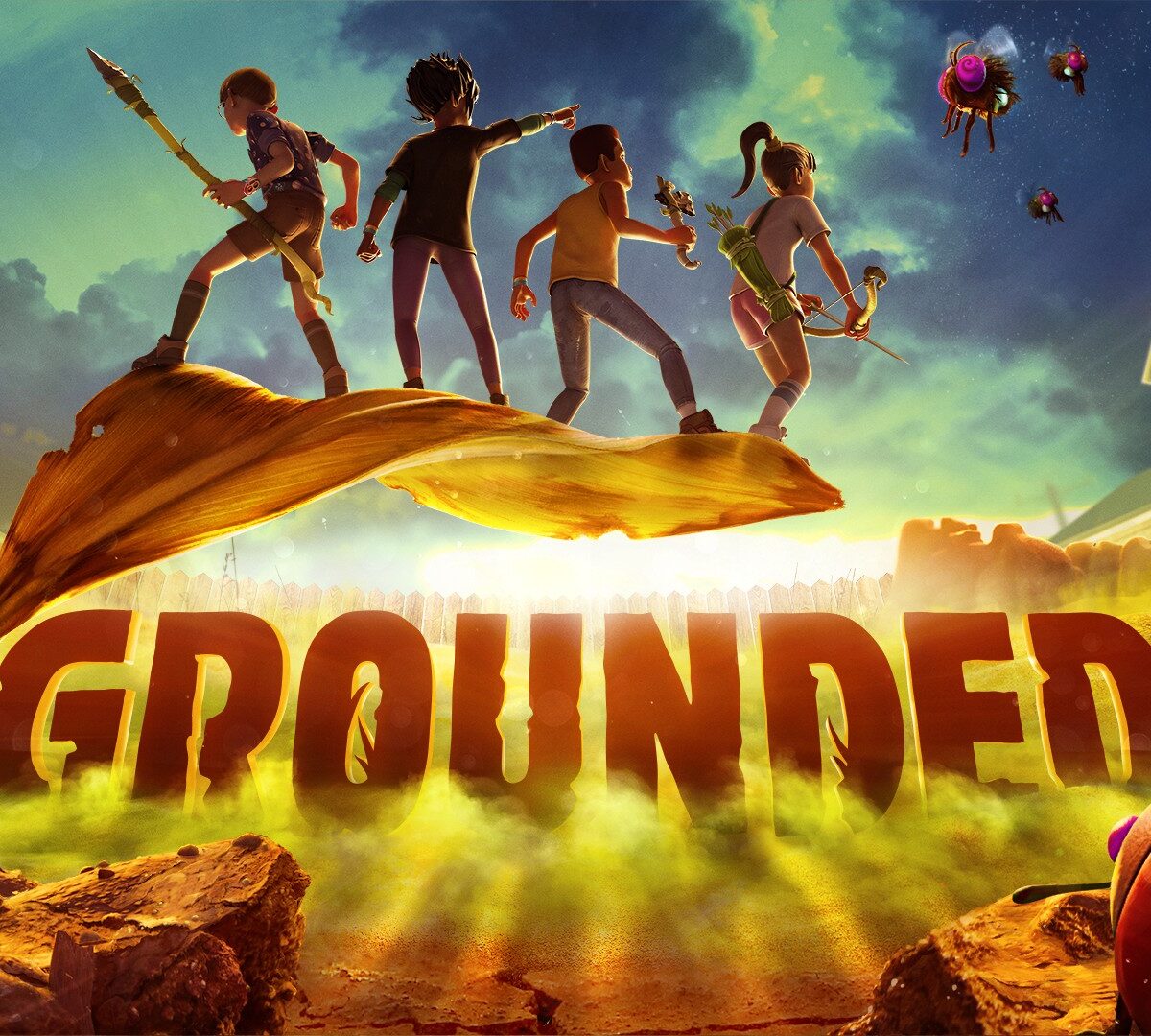 Grounded is not a game that would be everyone’s cup of tea, but it quickly made a name for itself because of its unique premise and gameplay. After all, there’s not many games where you are shrunk to the size of an ant and are constantly attacked by bugs in a small backyard.

Unlike retail games, Grounded is in early-access and it constantly receives new content. And this has gone on for many months, until recently when the game received its last pre-release major update. Now, the game is slated for a “full release” in September and Grounded will officially exit the early-access stage.

So, what does the full launch mean for Grounded and how will it change the game? And what have the recent updates added to the game that are worth checking out? Here’s everything that we know and you should look forward to!

As briefly mentioned above, the 0.14 update for Grounded is the last major update before September’s of the game. However, it’s not as large as the usual major updates of the game because the developers wanted to focus on the full launch more.

The update came in July 28 and was positively received by fans.

If we’re talking specifically about the last major update that truly felt significant, we’d have to give that title to ‘The Bugs Strike Back‘.

The Bugs Strike Back update added different ways for the bugs to attack the players. A list of the new ways includes:

With these things added to the game, players who felt the game lacked content were very satisfied since it gave them a lot more to play around with. And since the aggression of bugs is a bit optional, it gave players who like a challenge more ways to remain entertained too.

It always means a big thing for a game to receive a full release because it means it’s considered stable and is receiving a lot of content. And this is proven true due to the fact there was less content added to the 0.14 update.

First off all, the full release of Grounded will include all 12 updates that have already been released to the game. The entire campaign will be playable and show players how the mysterious events of the game conspire, such as the main characters shrinking down.

Additionally, Version 1.0 of Grounded will unlock The Upper Yard which is an all-new area for the game, filled with new locations, weapon recipes, armor recipes, and other secrets. Which includes Mantis, an insect that has been asked for by the community of the game for a while. When 10 million players speak – you listen!

It may not sound like a lot on paper since it does not form a list, but this is a lot of content since an entirely new area in the game will have lots to offer. Obsidian simply does not want to spoil all of the details and they even joked about it in their official announcement.

Everything said, the full release of Grounded sounds like a blast and we can’t wait to check it out! Grounded’s full release will cost $39.99 dollars on every platform, such as Xbox One, Xbox X|S, Windows 10/11, and Steam. And it will also be available on the Xbox Game Pass and PC Game Pass.

Though if you get Grounded’s early-access version right now, you can get it for $23.99 dollars on a discount. The normal price is $29.99, which is still cheaper than the $39.99 dollar price the full launch will have soon.

Don’t worry – the upgrade to the Full Launch is free so you won’t have to pay anything more! 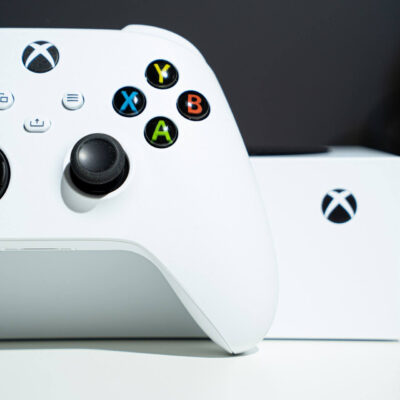