Starfield is an incredibly ambitious game, which is not a surprise when you look at Bethesda’s track record. After years in development, many details about it have finally been revealed to the public.

Do the massive scale of the game, it is being compared to every game that is remotely similar to it in terms of ambition and gameplay. And while people are excited about many of the things that have been revealed so far, some are criticizing one thing in particular.

It has been revealed that Starfield will not have seamless flying between its 1000 planets and players will see an animation or two along the ride so that everything loads up properly.

This may sound like a bad thing in the age of no load-times thanks to the current generation of consoles being loaded up with SSDs – but we’re going to be the devil’s advocate to the situation. We believe that this is a good decision, and we’re ready to explain why.

Ambition is something that makes life exciting, but like all things in life, balance is the key. If you’re too ambitious but cannot back it up with the right amount of time, budget, and effort, then it’s almost never a good thing.

Cyberpunk 2077 is a good game at its core, but it’s the perfect example of everything that can go wrong when a project is too ambitious for its own good and then is rushed towards release.

Of course, sacrificing ambition does not automatically make a project good. After all, playing too safe is a bad thing too. But there’s a very good reason that Bethesda made the right decision.

After the backlash was publicly received, Todd Howard released an official statement on the matter.

What Todd Howard means by that statement are two things. The first one is that the two ‘realities’ are in fact the difference between the animation that players would see when landing on a planet and actual gameplay. The second thing is that he is being honest about how it would take extra time to engineer the game in a way that the planet hopping is seamless.

So, instead, Bethesda knows its limits with the time it has to release the game and wants to polish other aspects that will matter far more to the player instead.

After all, we all grew up with long loading times. And even in the PlayStation 4 era of gaming, many games like Spider-Man and God of War had a long load time before we finally entered the gameplay. So, even though we’re becoming accustomed to shorter load times, it’s not necessarily something that a game is destroyed in the absence of.

This is the way in which Bethesda is avoiding the mistakes of Cyberpunk 2077, because they know their limits with Starfield and are not spending time in polishing ambitious features. Instead, they are taking their time to work on what will matter more to the player when the game is finally out.

With all of that being said, there are, however, a few things that are questionable about Starfield too.

How Starfield Might Make the Same Mistake as Cyberpunk 2077

Yes, I just spent a few minutes explaining to you how Starfield is avoiding CD Projekt Red’s mistakes. And now I’m about to point out how it’s also potentially making a mistake similar to them? Well, both the yin and yang have to be pointed out.

One of the most talked about features of Starfield are the 1000 planets that it has to offer. Anyone and their grandmother can spot the problem with that ambitious claim. First of all, Starfield is being compared to No Man’s Sky a lot and this ironically trying to be this ambitious was exactly what ruined NMS’s launch. So, there’s a very good possibility that this might backfire.

However, Bethesda is a (mostly) competent AAA company that can put their money where their mouth is. Starfield has been in development for many years and they have a large budget for the game as well. And not only that, but the planets are going to be randomly generated by the game’s engine too.

So, it’s not like the developers have to put in the time to make every planet by their own hands. Instead, they will work on the major ones and then let the game generate the others on its own with important guidelines being provided to the engine.

If you must compare, it’s similar to how dungeon crawler video games work, as the dungeons are often procedurally generated and provide a fresh yet competent experience to the player every single time.

So, while the 1000 planets thing is worrying, it just might turn out fine. It’s just that there was no need to go that high and the developers could have aimed for a shorter number. And that’s why it reminds us of Cyberpunk 2077’s mistakes.

All things considered, Starfield might turn out to be a great game. Sure, it might have a bit of a buggy launch because Bethesda almost always does – but that never stopped Skyrim from being an amazing game.

So, let’s give the game a shot and try to judge it too hard by things like non-seamless planet travel because if the game is very entertaining otherwise, we can definitely tolerate a loading animation or two every once in a while. After all, we will probably be spending a lot of time on each planet.

So, in our humble view, this is how Starfield is avoiding Cyberpunk 2077’s mistakes by removing seamless landings. 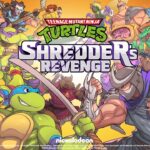 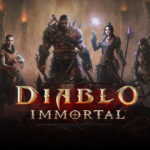 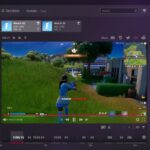 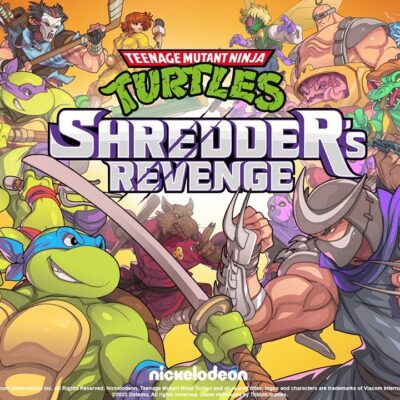 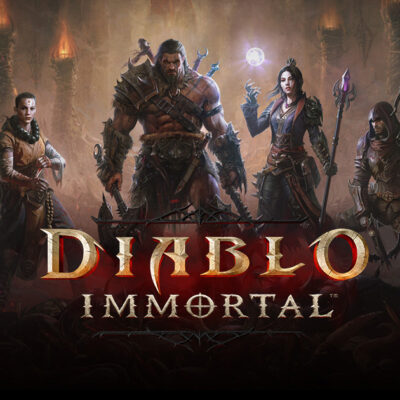 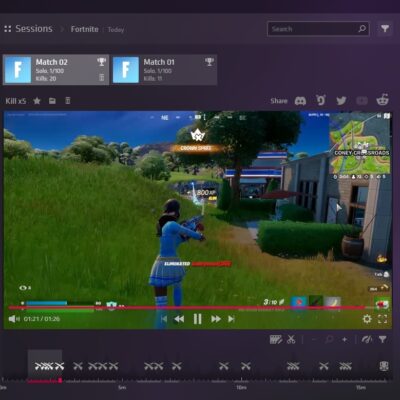