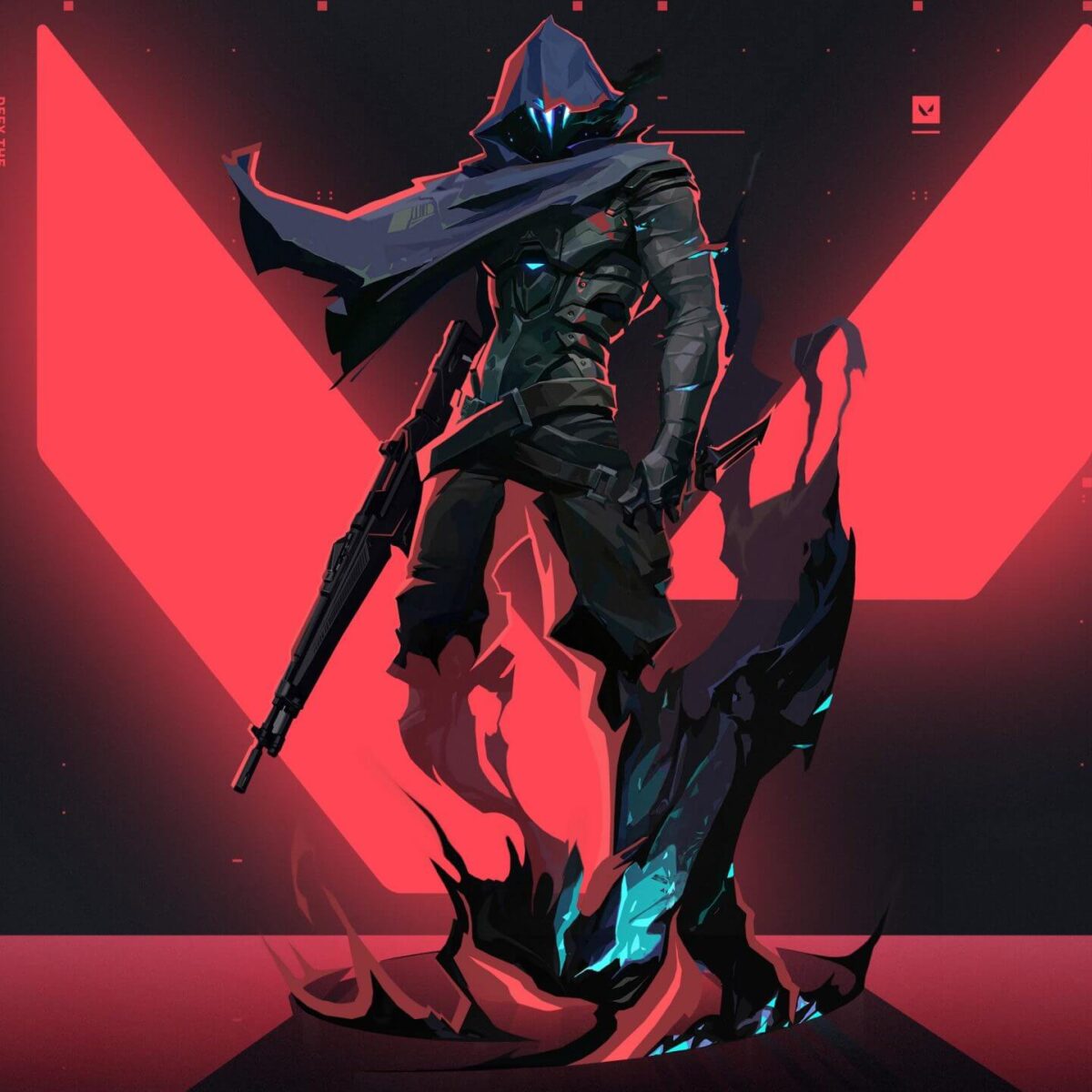 Valorant is a game that has picked up a HUGE amount of attention in recent times. This is the very first FPS that League of Legends developer Riot Games has put out, and they have done a great job at making a balanced, competitive, and eSports-based title. Valorant is a 5 versus 5 team-based tactical first-person shooter, which incentivizes team-based strategy and communicative gameplay. The game takes heavy inspiration from Counter-Strike in terms of its weapon recoil mechanics, and movement mechanics. It is a fast and fluid game that is completely free to play for any and all players who are interested.

If you’ve played Valorant, you’ll have realized that this game isn’t exactly easy. There is a huge amount of depth to the game and its mechanics such as recoil and movement. This is further increased by the Agents in the game and their specific abilities. So, if you want to get better at Valorant; here is a guide that will help you in your journey! Let’s get to it!

Now, you don’t want to be that player that instantly locks the duelists. You need to talk to your team, recognize what is needed, and then pick a suitable agent. You shouldn’t have to fear playing a new agent either; you have to learn all of them at some point. So, be careful in what Agent you choose to learn with, and make sure to pick an agent that your team needs. If you see your team is missing a healer, then you have to pick a healer such as Sage or Ace. If you see that your team needs agents that provide intel, go with Killjoy or Sova! If you need smokes, then go for Brimstone, Viper, Jett, or anyone else that you think is suitable. Understanding what your team needs are the first step to good team play.

No matter how good you are, you can’t singlehandedly carry your team to a victory. So, you’re going to be communicating everything you’re doing; including every single kill you get, every single smoke you place, and where you place it, you will help your teammates by flashing ahead of them and clearing the path. Being vocal is very important in any first-person shooter team game because you can’t be in all places at once. You need to be vocal about your call-outs and make sure to give the right call-outs.

Your biggest ally in Valorant is the in-game sound. Valorant has one of the crispest audio designs, you can hear people no matter what they are doing for the most part, and making your plays off of those audio cues is the key to victory. Always keep in mind that you are using headphones when playing any competitive shooter game, due to the three-dimensional nature of the sound in the games. The sounds will let you know the positions of the players, it will also let you know if they’re reloading so you can peek at them, and it will also let you know what they’re doing such as their abilities or if a grenade or flash is being thrown at you. Learn to exploit the sound in this game, and you will become a fragging machine.

Become familiar with the Agents

Becoming familiar with the agents isn’t just simply knowing what they do, but rather knowing how to use their abilities in certain situations. Let’s take Sova for example, most people use his shock darts to push people out of corners, however, what if I told you that you could use them on a post plant attempt to take down any players that try to defuse? There is so much variety in the ways each agent’s abilities can be used, so experiment with them and learn until you can use them in a full-fledged match with high confidence.

As of writing this guide, there are a total of six maps in Valorant. Bind, Split, Haven, Ascent, Icebox, and Breeze; all of which are built differently for different team compositions and areas of opportunities. These maps are insanely well designed (maybe aside from Haven!) in their structure and have so many ways that a player with good map knowledge can exploit them. Taking Sova as an example again, if you boost yourself on top of one of the boxes on Haven, you can quite literally shoot a dart straight into the A site. This will give you intel on every single player that is playing within the A site, so understanding how these maps work will help you out a ton in the long run.

The last thing that you need to remember about Valorant is that at the end of the day, it is still a First Person Shooter game and so; your crosshair placement matters. I can’t stress this enough, crosshair placement is the fundamental key to victory in Valorant. You need to get kills in order to win, and you can’t always do that with your abilities no matter what Agent you’re playing. So, keeping your mouse placement at spots where players will be for good pre-fires, or keeping your crosshair at head level along with keeping your mouse movement minimal is the key to victory. Crosshair placement is something that will help you get instant headshots, meaning you will not have to suffer the gimmicky recoil in Valorant. It is a hard thing to master, but it is so rewarding once you have mastered it!

The final thing you need to know about Valorant is its buy menu. It features a plethora of weapons, such as different kinds of pistols, SMGs, DMRs, Assault Rifles, LMGs, and Sniper Rifles. There is just so much variety in what you can pick as your weapon of choice. However, you need to learn when to spend the money you gain in each round, you can’t spend it on an assault rifle or a submachine gun in every round, you need to save up for larger weapons like Snipers and the LMG Odin. So, there is a nuance to it.

The other aspect is the weaponry and you must play with as many weapons as you can. Do yourself a favor and hit the shooting range, stand far away from the targets and shoot them up; this is how you will learn the weapon mechanics in Valorant and how to control the recoil. The larger your weapon of the choice list is, the better you will be at the game overall.

This was our definitive beginner’s guide on things to know when you’re starting to play Valorant. Every single point that we’ve made in this guide will help you get better, make sure to actually implement these into your gameplay and you will definitely see results. For more content, check more of our articles and guides; we post semi-regularly!