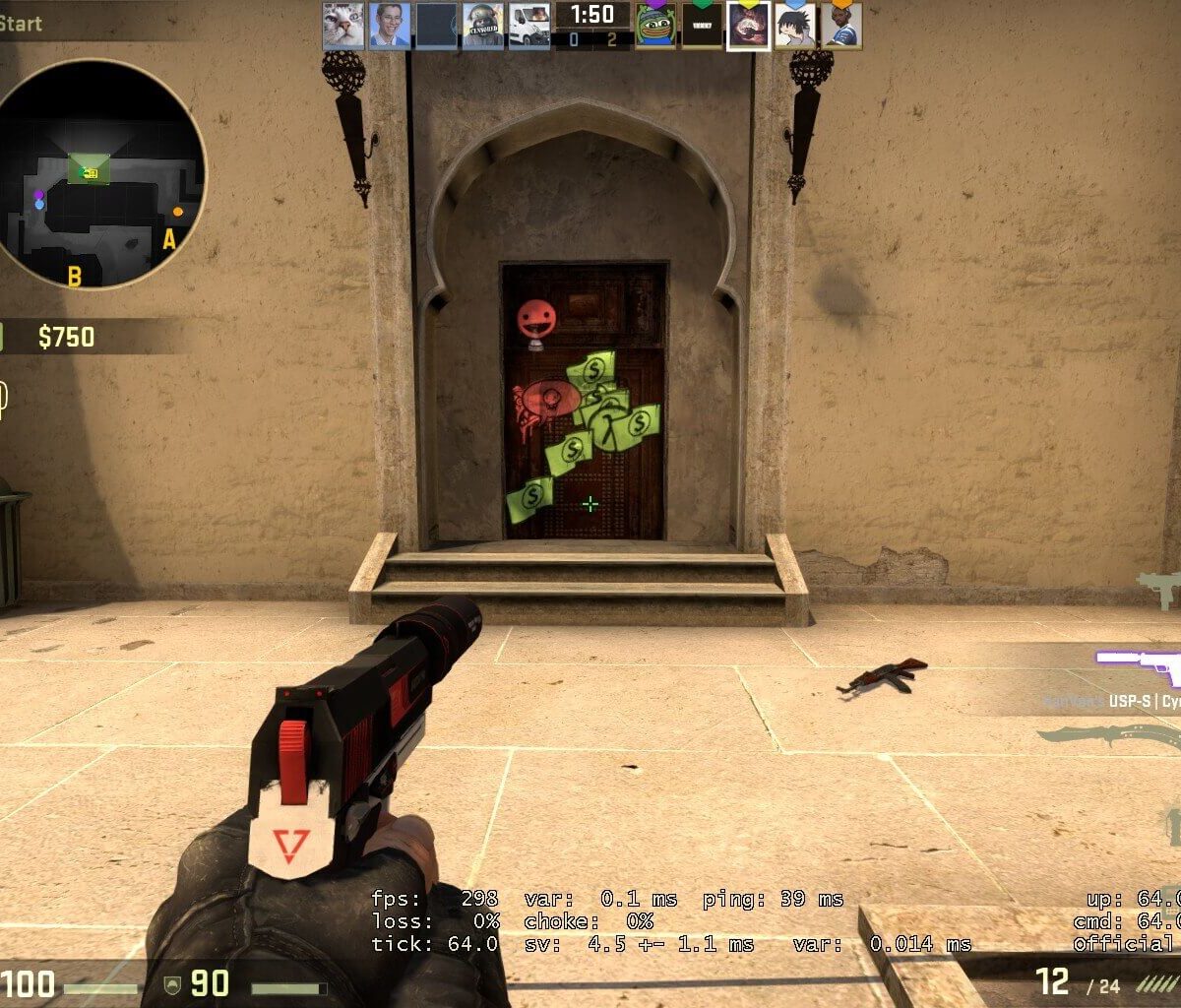 Counter-Strike: Global Offensive, more commonly known as CSGO is the world’s most popular first-person shooter, competitive multiplayer game. It was originally released way back in 2012, it has now become the go-to game for every aspiring first-person shooter player. The game has the largest E-Sports scene and the largest player population in the first-person shooter scene. The game recently went free to play, and has had an influx of new players who are looking to try to hone their skills! However, before we get into the tips and tricks, here’s a brief rundown of Counter-Strike! And today will know how to get better at it.

A BRIEF RUNDOWN OF COUNTER STRIKE:

At first glance, Counter-Strike is the simplest game you can find in the market. It’s quite simple, point and shoots at your opposition! However, below this façade of simple gameplay, there’s a deep learning curve to the complexity of the game. Counter-Strike 1.6 was originally released back in 1999, and it has been one of the hardest-to-play games since then. Whoever starts off playing it has probably a tough road ahead of them. The game takes a ton of time to learn, especially because you need to learn the maps and the guns’ recoil patterns. You will get thrashed to extreme levels in a large amount of your early playtime. However, if you employ these tips in your play style, you’re going to improve!

Knowing your play style is a huge deal in Counter-Strike: Global Offensive. This doesn’t mean learn the recoil pattern of the guns you want to use, it’s more about learning what gun you have and how to play with it. For example, learn what guns other than the AWP you should be using in longer encounters. Remember that you should have an SMG or a Shotgun for close-range encounters if you want to play aggressively. Not just that, learn the guns’ fundamentals; is it a slow fire rate gun, or does it shoot like a laser; customize your play style and your weapons according to your push!

Map knowledge is probably the one thing you will have to work the hardest on, aside from the recoil patterns in Counter-Strike: Global Offensive. The best thing about Counter-Strike GO’s maps is that they are rather simple to learn. They are designed entirely around E-Sports, so they are completely fair to both attackers and defenders, so you can play aggressive or defensive on both sides. The part where map knowledge comes in is helping you find gaps in the opposition’s defense or attacks and utilize it against them. Learning the maps can help you maneuver through the areas much quicker, it can also help you in giving your teammates the right calls on where the pushes or players are coming from!

Knowing the recoil patterns is a MUST in this game. The main weapons that you should currently focus on learning in the game are the default pistol, AK-47, the M4A1, and the AWP sniper. Pistols are the go-to weapons at the start of every match-up, you can run around using them and they are the best weapons for the run and gun gameplay. Learn the Desert Eagle too while you’re at it, it’s super strong! The two assault rifles for both the CT (Counter-Terrorist) and Terro (Terrorist) sides are extremely powerful and highly valuable. They can one-shot headshot people, 100% damage confirmed and it can be a one-hit kill over any distance. The AWP on the other hand is completely broken, it’s been broken since day one and it will remain that way for the foreseeable future. It’s a one-hit kill no matter where you hit your opponent, even if you shoot someone in the leg with it; they’re down for the count. It’s also the only weapon in the game which can secure kills over VERY long distances, it even has a scope! Use them all thoroughly, and understand how you can work with them. Learning these four kinds of weapons is the key to success.

You need to make sure that you’re bringing new strategies, new pushes, and new defenses to the table in every other round. If you have a set of strategies, pull them out during matches and keep your opponents guessing. You need to make sure that your pushes or holds aren’t the same in each round, this way the opposition will have trouble adapting to your strategies and will be confused about how to play. This is by far the best way to play CSGO, and get kills and wins in each match up!

You can access the in-game Buy menu with the B button, which will let you purchase weapons, armor, and throw-able weapons. However, this menu has a ton of depth which is confusing for some! You must learn to spend the money you earn at the right time and to save at the end of rounds so that you don’t need to buy weapons again. Start the first few rounds with the regular default pistol, and then you should be good to go for your favorite weapon of choice. Armor is always a great buy in the early game, however, buying it later on in the game is just as useful because everyone has them by that point. I would encourage you to learn about the maps more before you go on buying grenades, though!

Aiming at head level is a HUGE deal when it comes to playing Counter-Strike. This game revolves mainly around headshots, just like any other first-person shooter game. The fact that you genuinely can take down your opponents in ten fewer bullets if you just shoot them in the head instead of their armored chest makes it all the more important. Aiming at a head level will help you instantly connect headshots; this will also help you in flicking much faster since you don’t have to move your mouse much. Playing with low sensitivity helps a lot for this sort of play style.

BE VOCAL ABOUT EVERYTHING!

Being vocal about everything matters in a team game like Counter-Strike. The fact that you can be killed from angles where your friends aren’t, can make your team very weak. However, to counter that you should always use your in-game microphone and let your teammates know where the enemy sniped you from! You can also ask for help from your teammates if you see too many people pushing you from a specific area. In general, giving your teammates the right calls and asking them for assistance is how you will win the game.

That’s all there is to know about how you should get better at Counter-Strike: Global Offensive! Utilize these tips in your everyday matches, and you will start noticing the improvement in no time. It definitely is going to take a while to learn everything, but if you focus on improving and have the will to do so; you’re going to become better the more you play the game! 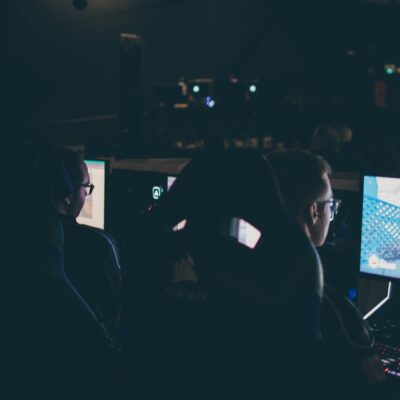 Why eSports is the future of gaming?