Is Back 4 Blood the Left 4 Dead 3 we’ve been waiting for? 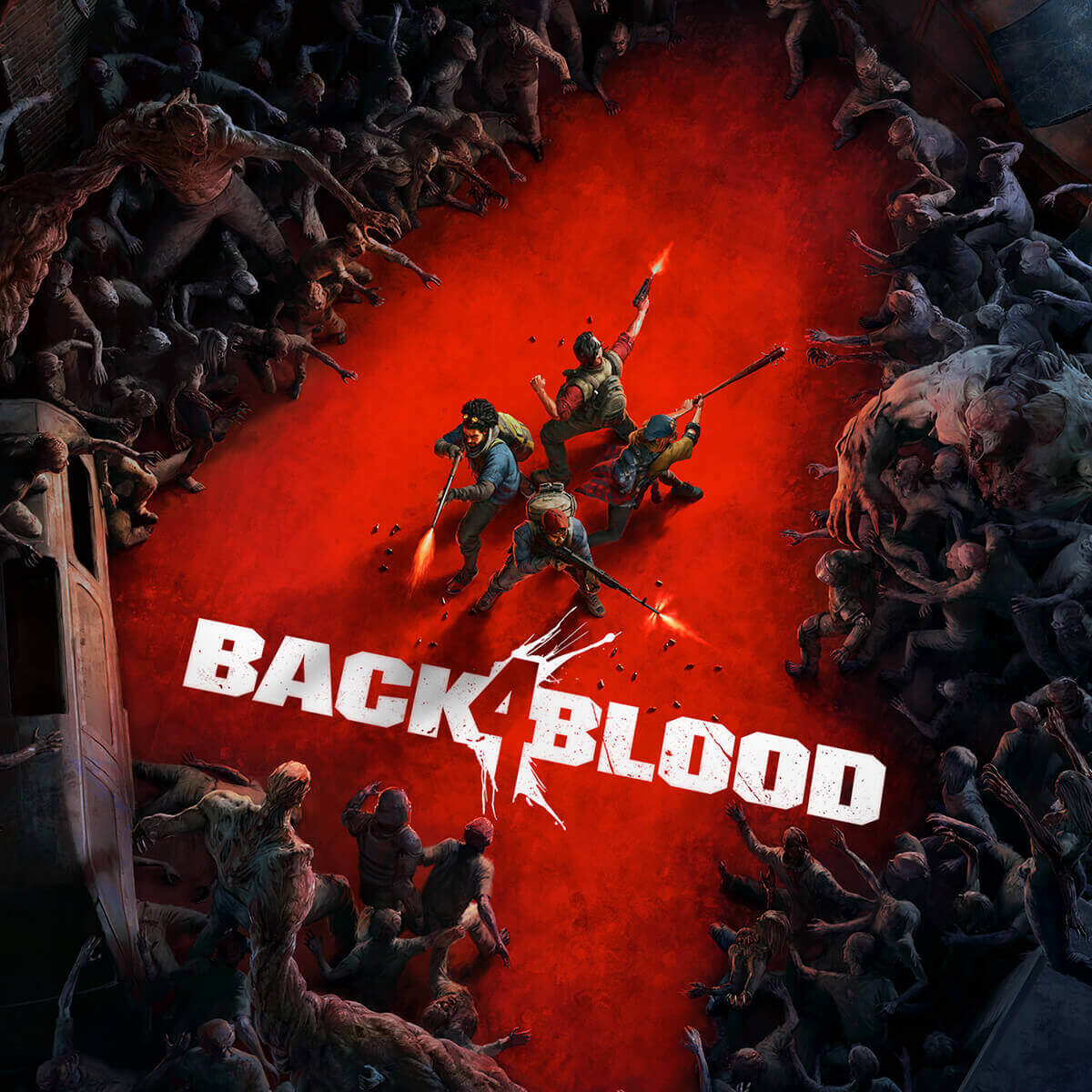 The new Zombie Killing Co-op FPS game gets the attention of the gaming community because of its 12 years older twin. Yes, we are talking about the Back 4 Blood game that is somewhat similar to the Left 4 Dead series developed by Turtle Rock Studios.

In this game, you are going to fight zombies and make the world safe from infection. That is not the only difference between the two and along with differences, there are also similarities between them. Here, we compiled this article to understand, is Back 4 Blood the Left 4 Dead 3 we’ve been waiting for? or is it a new game with a proper new concept?

How did it uncover?

Primarily, in 2008 there was a release of a game called Left 4 Dead which caught the attention of gamers because of its new concept and gameplay. Soon after, in 2009, Left 4 Dead 2 was released, which was also famous but after that, there was no release of Left 4 Dead or similar game from the developers themselves.

In 2019, the developers suddenly released news of a game that is similar to the Left 4 Dead series but has everything up a notch. That game is Back 4 Blood and the release date has been changed to October 2021.

The gameplay is similar between the two or basically, the basic concept is the same. There are four players in the game and you have to fight your way to the other mission.

An AI director is watching over you and pulling the strings. Mission details, what you have to do and everything has been assigned by this AI director.

Safe Rooms are also the same in this game where you rest, change your gear and get ready to do zombie killing. There are some challenges with the saferooms but the concept is the same.

Weapons types are also the same in the game but we have to admit, the use of weapons is different. Now they have a much more realistic approach like the bullet spread is different and the guns have recoil now.

A complete new scheme in the game is a card deck. There are two major types of cards, corruption cards, and active cards.

Corruption cards allow you to know which type of enemies may be present in the way you are going and which type of mission it will be. These cards are related to the AI Director.

These cards give you perks or bonuses like having more speed, stamina, health, and such. While there are also cards that can increase your chances of something. Some cards give you weapon bonuses and some give you a bonus in terms of defense.

Instead of the old gifting mechanism of Left 4 Dead, now we have the Mini Shops in Back 4 Blood, where we can purchase new things. Cooper is the in-game currency that you earn with progression. You can use this currency to get new items in the mini shops

You can call it Left 4 Dead 3 but not in the real sense because the mechanisms of the game are new, the technique and the pattern are new. Instead of only running from Zombies, now you will have to get rid of them and save the planet. Frankly, a good zombie-killing apocalyptic CO-OP FPS game is going to be like Left 4 Dead, but the major difference is that it is a new game developed by a team of the same developers, Turtle Rock Studios.