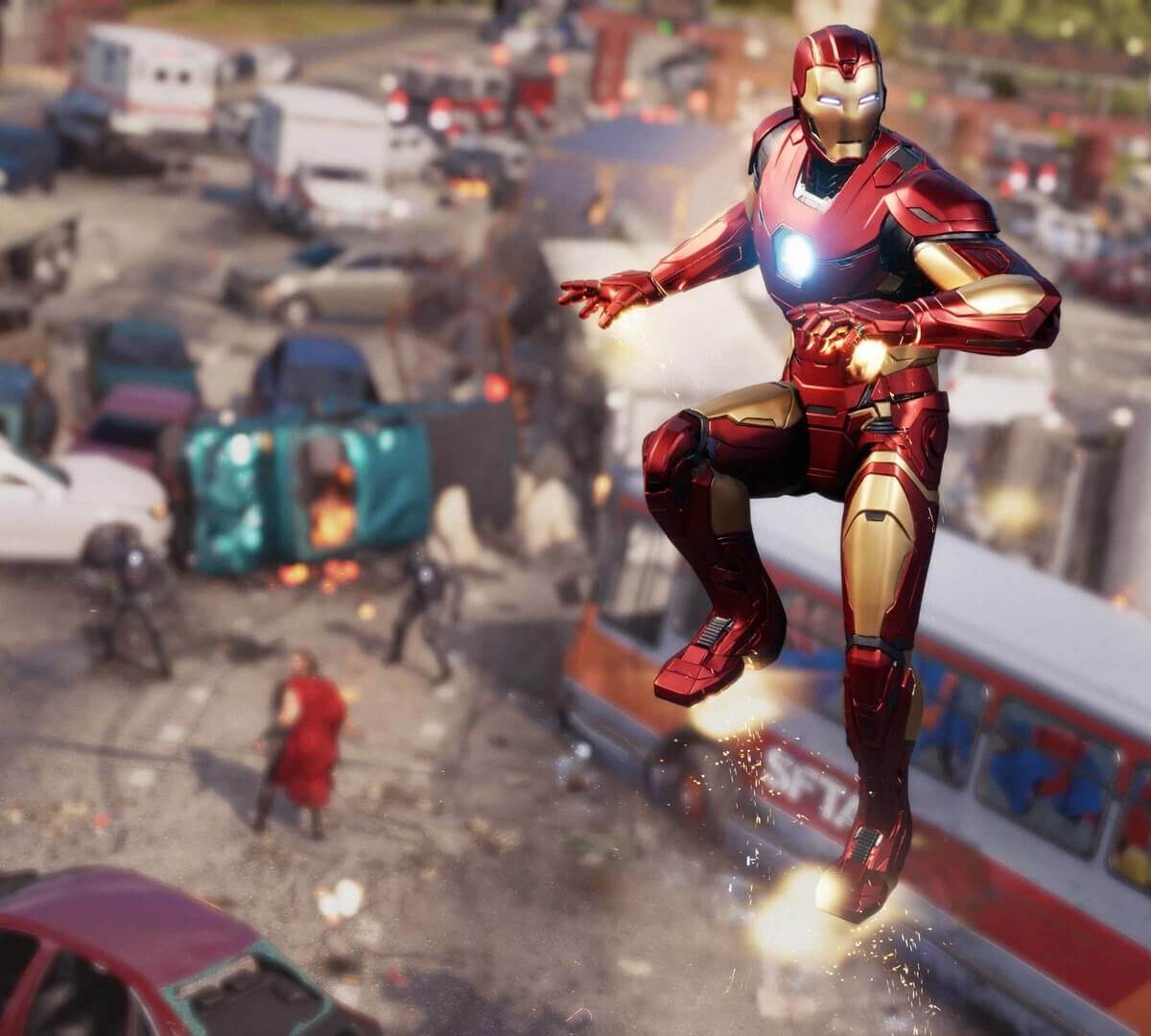 Everyone knows about the Avengers but not many get to experience the Heroes themselves. You might have heard about the new Avengers game that came out but frankly, that is not the first time, game developers have tried to male superhero games. So, here’s our Avengers Game Review.

Following the footsteps of Destiny, many developers have failed but the Avengers Game is something that gets your attention. Ranging from those villains smashing Heroes to single-player campaigns; you get to enjoy the whole Endgame yourself, which is fascinating.

The only question now is, should you invest your time in a Super Hero game? Well, for that specific reason we compiled this Avengers Game review to help you make a decision, whether you should invest your time in the game or not. So, let’s hop right into the details.

Starting off with the basics of the game, you are represented with a single button that gets you to the “Reassemble” part. Most people find it annoying that the Avengers Initiative appears again and again.

While all the characters are not unlocked in the game, you will have to play the game to the very end to unlock all six heroes. The Multiplayer part is simply to be left unplayed while you have to grind hours in the campaign part to unlock your favorite hero.

The campaign part of the game is taken from none other than the comics that describe individual heroes and talks about their whole storyline. Being an Avengers game, you are presented with somewhat a limited set of heroes.

The Game starts off with Kamala Khan, who is a lover of superheroes and is going to Avengers Celebration day in San Francisco. But you know what, Kamala Khan becomes a superhero herself through a disband of Avengers and the spreading of power.

The single-player part of the game is all about Kamala Khan and her story, but the multiplayer part is something that makes the game what it is loved for.

So, Kamala Khan is Ms. Marvel you see in the Avengers, and getting to enjoy the campaign through her storyline is something most people thoroughly longed for.

Being a game about superheroes, you get to have supervillains that are the enemies. Although it is an action RPG brawler game, there’s still some strategy in figuring out your best moves because heavy and light attacks will each provide different kinds of bonuses depending on what kind of enemy they come up against. There are also other attacks on the heroes like Ranged attacks, special abilities that are specific to certain heroes, and Intrinsic Energy-based abilities.

So, you basically have to combine the abilities and the combos to deal damage to the enemies and defend the base.

Honestly, the action of the game feels similar to the Arkham Games or the Spider-Man from Marvel, but you get to enjoy more upgrades, characters, and basically more superheroes to play directly relates to a more enjoyable time.

What can you say about five superheroes? Well, they’re the heroes that everyone knows and loves. Captain America is tough as nails; Hulk often goes off on his own to smash some stuff up just for fun (ahem); Black Widow has a slick attitude with her tight leather outfits; Iron Man’s got an ego bigger than he does himself- but it works! And Thor, well I’ll be honest; not my favorite character in this game because of how much more powerful all these other guys are.

The sixth one, Ms. Marvel AKA Kamala Khan, is who you play through most of the campaign with so she deserves at least something here too!! As Ms. Marvel, we get our first female hero protagonist on the game.

The enemies on the other side are some of Earth’s most famous supervillains like the Abomination, MODOK, and Taskmasket. They have an army of robots along with minion Humans to help them beat us.

Being a game about various Avenger Superheroes and Ms. Marvel, you surely need to try it once to get the full experience. This provides you with separate abilities, fighting styles, and gameplay of each superhero and gives you a single-player campaign that will get your attention.