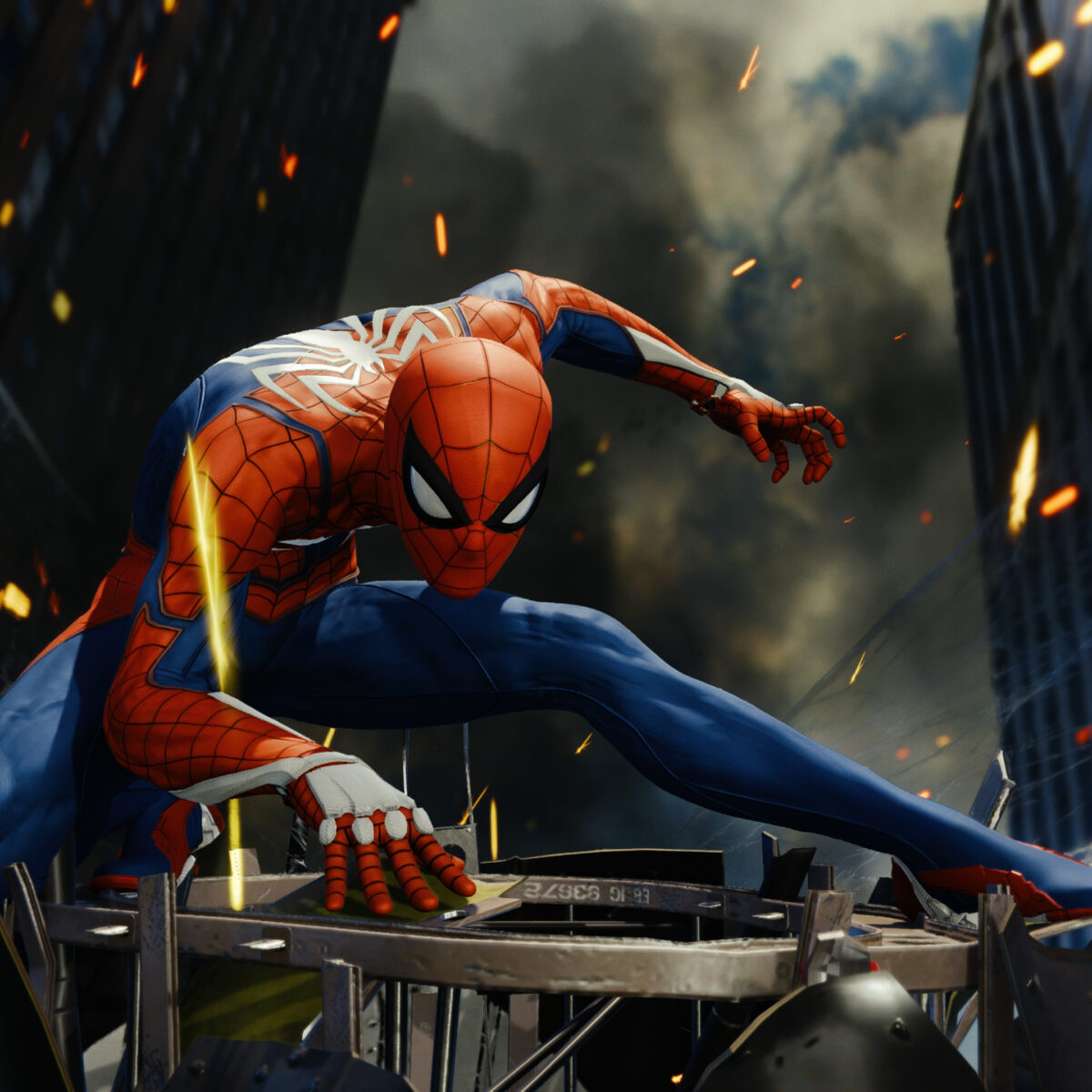 Whenever the topic of PlayStation exclusives has come up, the three games that are always mentioned are God of War, Bloodborne, and Marvel’s Spider-Man. Though Bloodborne is nowhere to be seen, God of War was first released and had a very good reception on the PC platform. And after much anticipation, Marvel’s Spider-Man has finally found its way on PC too, which is the first time in ages that the webslinger found his way on computers again.

Normally, when a new game is being released on PC, gamers have to worry both about how well it runs and how good the game is. But Marvel’s Spider-Man is a game that has already received widespread praise over the years, so how it runs on a PC is more important than anything else right now.

So, let’s take a look at the game’s performance and also review how well it holds up in 2022 in our Marvel’s Spider-Man Remastered: PC Review & Port Analysis!

Sony’s optimization for PC ports of their exclusive games has been a mixed bag. Horizon Zero Dawn launched to good sales, but the port was abysmal and did not run properly for most people even though they met the system requirements. Smooth frame rate was achievable, but the game stuttered a lot. Fortunately, the God of War port was pretty decent and reignited hope that Marvel’s Spider-Man might end up being a good port after all.

And lo and behold – Marvel’s Spider-Man is mostly a good port! Expectedly, the game does suffer from a few performance issues such as unexpected crashes or certain graphics cards being unable to run the highest settings even if they should. Especially with some configs crashing unexpectedly and mid-ranged computers being unable to run it past high settings, like with a Nvidia 2070. But mostly these issues are minor and only experienced by a few people and we do expect them to receive a patch eventually. On a wider scale, Marvel’s Spider-Man is a very well-optimized experience.

The high-end cards run the game perfectly on the highest settings – but that’s obvious. What I generally find interesting is how well a game can run on older hardware. So, I carefully observed the community, asked friends how the game ran for them, tried it myself, and looked at benchmarks on the internet.

Since I played games on a Nvidia 750ti for quite a while before I was able to get my hands on a modern-day card, that’s one of the GPUs I looked closely on. And to my surprise, you can easily run the game on a hybrid of Low and Medium settings with 720p as your resolution – which is nothing short of remarkable given that this is a modern-day game. Not to mention that it’s based on the Remastered version which was released for the PlayStation 5 with updated visuals, so the game working on older hardware with ease is great.

Then we have combinations like a third gen i7 or a 10th gen i5 and the game runs pretty good there too. And the same can be said for the AMD processors and cards as even a RX570 runs the game smoother than it ran on a PlayStation 4.

The Ray tracing of the PC port is beautiful too and reminds me of the E3 build that we all saw when the game was announced, which was sadly downgraded for the PS4. And Ultrawide support is available on launch too, which is refreshing to see.

If you do experience any problems, it’s fair to assume that the developers of this port will release patches going forward. And if it runs well for you – then have fun!

And for those who are wondering – yes, the game runs perfectly on the Steam Deck aside from a few random crashes. It’s also worth mentioning that Marvel’s Spider-Man Remastered on PC does not have Denuvo, which is a big win for those who want interrupted performance in their games.

What the Remaster means for the port

Marvel’s Spider-Man Remastered is the port of the game that was released for the PlayStation 5 and often bundled with Marvel’s Spider-Man: Miles Morales (which is also coming to PC this Fall). This version of the game is essentially an upgrade of the Game of The Year Edition, which means that every skin and DLC chapter of the game is included and does not have to be purchased separately.

Other changes, of course, include improvement to the graphics, which add better lighting to the game, better textures, and the beautiful ray tracing I just mentioned. And unlike the PS4 version, this runs on 60fps and beyond. Though in some cases, the shadows and lighting was better in the original – but for a game being ‘Remastered’ rather than ‘Remade’, a few hiccups have to be tolerated.

Hilariously, the most notable change are not the improvements but rather the fact that the actor’s face was changed. Even though everyone loved how the first actor made this Peter feel more mature and experienced – Sony decided to go with a different actor. The reason behind this was given as the developers wanting a face that worked better with their technology, but when you look at the results, it’s very clear that the old face had far more expressions than the replacement.

So, I have the same theory as what other people assumed – they just wanted someone who looked more like Tom Holland, so that they can appeal to MCU fans without having to make a licensed game based on the movies. It’s certainly a downgrade in my view, but nothing that would take away from the game ultimately.

8.5/10 – An amazing adventure that keeps you on the edge of your seat

So, we’ve talked about the port itself and I even mentioned that the game is critically acclaimed. However, what does TheOutplayed think of it and how well does it hold up in 2022?

Marvel’s Spider-Man is a 2018 game that was originally released on the PlayStation 4. It is the first game that Insomniac developed and then Sony published, which was a major change of pace at the time because most previous Spider-Man games were published by Activision.

As soon as you launch the game, the upbeat intro that leads straight into some web-slinging action makes you realize that you’re in for a treat. Whether it’s the beautiful recreation of New York, the addicting web-swinging, the fun combat, or the compelling storyline – this is the Spider-Man game that everyone wanted and it strikes a perfect balance in showing us a lot of Peter Parker’s life too.

The main storyline and the side-missions are great, but even things like clearing up territories in the city is pretty fun. Especially since you can try out many different suits and unique abilities that will make every loadout feel a little bit different from the other one. And the boss battles are refreshing, as the player gets to fight tons of iconic Spider-Man villains throughout the game’s story.

The graphics of the game are beautiful and they are made even better with the remaster, and the soundtrack is decent too. And lastly, the DLC of the game has some fun new missions to do as well, especially the ones where we see the character of Yuri being pushed to the edge. Of course, the game could’ve had a few improvements, such as better pacing with Mary Jane missions and slightly more varied combat – but they are just small things that can easily be overlooked.

All in all, it’s a great game that is well worth your time and money. And given how good the PC port is, Marvel’s Spider-Man Remastered is not a game that you want to miss! If you’re a Spider-Man fan, you will love it. And if you’re not one already, the game might make you a believer!

Grounded's Full September Launch: What's New and What to Expect