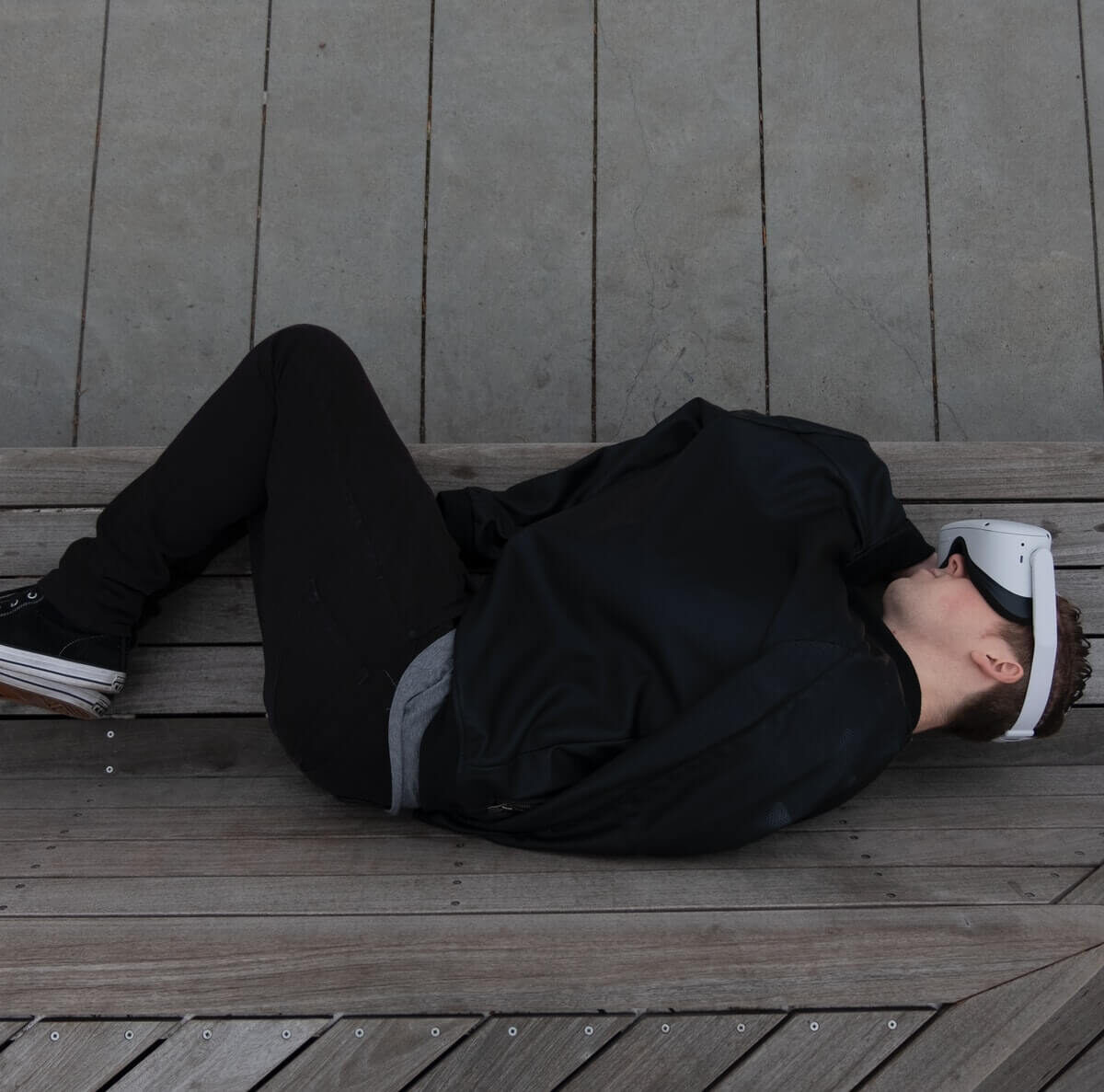 The Oculus Quest 2 has improved a lot since it’s released in late 2020. The 72Hz display is now updated by the 90Hz support, and more interesting features are being added in every major update. Today Oculus has announced its new major update, the v28 software will soon roll out to the Oculus Quest headsets and we soon will have the Quest 2 120Hz!

One of the new features included in this update is being able to stream games or apps from your desktop PC wirelessly. Oculus has called their wireless streaming feature Air Link. This is great since you don’t need the overpriced Link cable anymore, just make just sure you have at least a 5GHz router and it’s close to you. At the moment only the Quest 2 will have this feature, Facebook said that may bring it to the original Quest in the future.
Facebook said that while Air Link is an Experimental feature, not every network and PC setup will be ideal. To ensure the best experience: Only use Air Link on a secure WiFi network that you trust; use a 5Ghz network on an AC or AX router, connected via ethernet cable to your PC; and make sure your PC meets the Oculus Link requirements.

Another big thing is that Oculus will include Infinite Office as part of Oculus Home. The so waited featured will let you work directly from VR. With the v28 update, Infinite Office will have a cool new feature that gives you the option to add a virtual desk where your real-life desk is. This way if someone in VR needs help with something at their computer they can just walk around to it, and sit down without ever having to take the headset off.

You’ll also be able to see a virtual representation of the Logitech K830 keyboard, though Facebook says that support for visualizing more keyboard models will be coming in the future.

The new update will allow the so waited 120Hz refresh rate, up from the current 90Hz which is already a nice improvement over the original 72Hz. This technology will be optional and developers need to release builds of their games with support. It may take a while before you’ll get a chance to test out what this looks like on your Quest 2 headset.

Especially with this new feature, Facebook has put the Quest 2 against big competitors like the Valve Index which is really good for the VR industry. 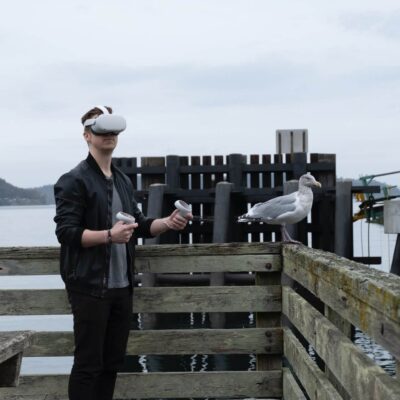 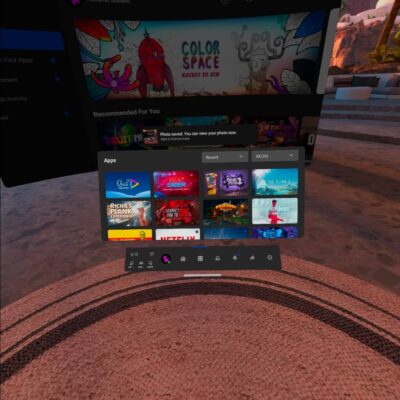