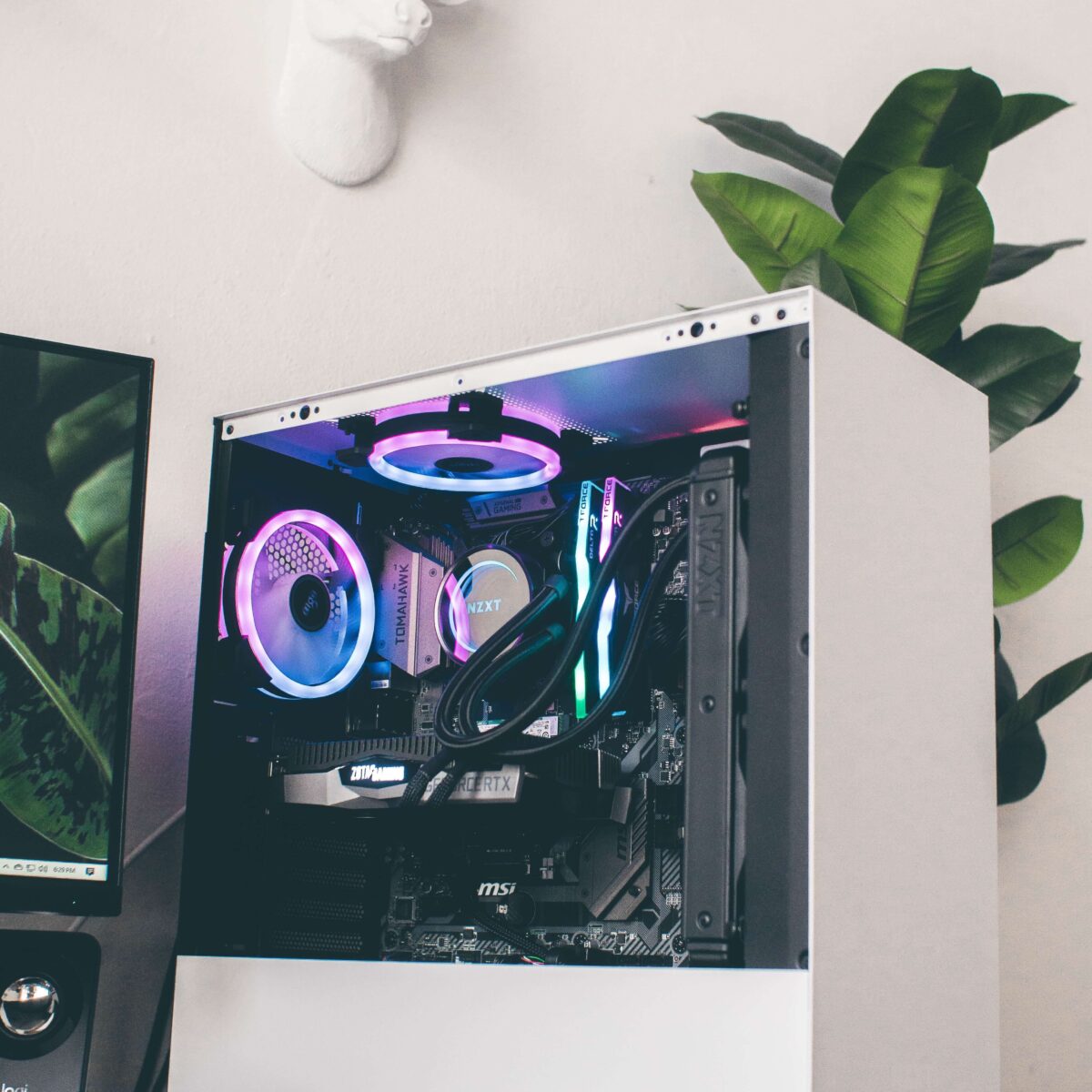 Ever since the dawn of gaming, PC or Console is a debate that has overshadowed mostly anything. Now, in 2021, more than ever the difference between both of the platforms is literally razor thin. Before the release of the latest generation of cutting-edge consoles, PC was considered the best platform to play video games on.
The console generation of the latest decade has been surprisingly powerful; giving tough competition to even the highest of high-end PC builds. So, with the difference between both consoles and PCs being so slim, which one is better now? What are the pros and the cons of having a console versus having a PC? Well, let’s talk about it more in-depth!

Now, when it comes to the overall hardware; consoles in 2021 are somewhat of a beastly upgrade to their predecessors. In the previous console generation, Xbox One and PS4 had locked 30 FPS on all games with limited medium to low graphics settings by unchangeable default. However, PC in comparison always had much more freedom in that regard, since you can pick your own hardware! The more expensive your PC is, the more FPS you could get, you could even go to 300+ FPS on a few specific games which gives you a huge advantage; especially in multiplayer. Not to mention, PC graphics can be set to ultra with the highest resolutions so the games always look crisp and beautiful.

However, we’re in 2021 with the Xbox Series X and the PlayStation 5 being absolute BEASTS. They have locked 60 FPS on most games, with ultra-graphics even on 4K resolutions. Sometimes you can even lock the game at 30 FPS and get ray-tracing into your game! Though, PC still is more powerful due to the excessive amount of freedom in its hardware. You can’t go higher than 120 FPS on the consoles, whereas on PC you can go 240 or even 300+ FPS. Not to mention, ray-tracing is only in select titles on the console games whereas on PC you can turn it on in most games that have it, especially with DLSS and Fidelity FX advancements on modern graphics cards.

When it comes to Video Game variety in both of the platforms though, PC takes this one by a HUGE margin. Consoles have a decent variety in their game logs, however, they can often be bogged down by exclusivity. For example, the most popular Sony exclusive games won’t be released on the Xbox Series X, and the most popular Microsoft exclusives won’t release on any PlayStation consoles. It’s just a constant tug of war between who makes better games, with little to no competition against Microsoft’s brand new Xbox Game Pass subscription which gives you entry to the ultimate catalog of 200+ games.

However, with PC; you’re a free man. Oh, you need games for free? Get free games off of Epic Games Store every week! Oh, you want to buy games but cheaper? GoG and Steam have sales every other week and you can get games quite cheap. Do you want to play games released 40 years ago? Get them off of Emulators! Want to play games being released just now? Get them too! Oh, you want a bunch of games really cheap? Xbox Game Pass is on PC too!

When it comes to affordability though, PC loses at all costs here. The recent consoles that have just launched in the markets are extremely expensive too though. They were released as $400 to $500 at launch, however with the sudden rise of eBay bots and scalpers; we’re seeing an absolute drought and double and even triple the price sales of these products. So, you can find the Xbox Series X and the PlayStation 5 for around $800 to $1000 in prices.

Whereas with PCs, it’s going to be a miracle if you just find a great graphics card in the under $1000 price range… Yep, scalpers have hit the PC gaming world very hard and that damage has been done the most to graphics cards. Not to mention, there is a massive chip shortage so there’s almost little to no graphics cards being produced so everything you can buy is already out in the market. Now, the whole stocks are bought already by predominant scalpers who are selling the stuff for three times their prices. A $600 graphics card on release is being sold for around $1600, which is just absolute insanity.

WEIGHING THE PROS AND THE CONS:

So, in conclusion; consoles can be a great option for gamers all around the world if they want easy access to games and don’t care much about multiplayer games and their competitive nature. However, as expensive and difficult the PCs are to build, they are definitely worth it in the long run due to how exemplary the performances and the graphics can get on these platforms. PC in general has a much wider variety of games as well. So, if you can’t be bothered to pay for, build, install windows, and then play games on a PC. You should definitely be getting a console, even though the PC platform is still ahead in the master race.