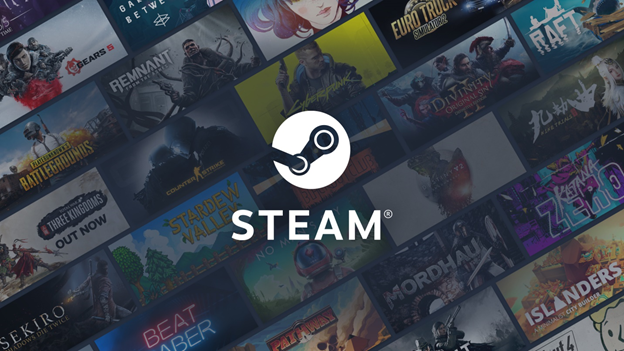 Steam is by far the most popular platform for gaming on PC. It has a huge catalog that is chock full of thousands of games to pick and choose from, including Valve’s very own games such as Counter-Strike, Half-Life, Portal, Team Fortress, Left 4 Dead, and Counter-Strike Global Offensive.

This huge catalog of games only grows each month, and naturally, with such a huge collection to pick from, you’re going to be confused about what you should get. However, we’ve made it so much easier for you! Here’s a list of the most popular games on Steam in August 2021!

With a humongous peak player count of 741,606 in August, Counter-Strike Global Offensive or CSGO is the most popular game on Steam. This is a first-person shooter created by Valve as a gigantic E-Sports game that revolves completely around balanced gunplay and gimmicky recoil mechanics. The game features a plethora of maps to pick from, along with a highly competitive infrastructure and format. It’s a difficult game that takes a while to master, but once you’ve got the hang of things; it’s super fun!

DOTA 2 is the world’s most popular massively online battle arena or MOBA game right after League of Legends. The game is a master class of the MOBA genre, featuring some of the most iconic characters in online games and some of the most diverse gameplay and real-time strategizing in gaming history. It’s a game that is also highly competitive and requires a ton of practice to master, not to mention it has 100+ characters which each come with their own abilities and perks that you need to learn.

Player Unknown’s Battlegrounds; more commonly referred to as PUBG is the world’s second most popular Battle Royale game. PUBG is an old game though, being released way back in 2016; it has managed to consistently retain its humongous fan following despite also shifting focus to platforms such as Android and iOS. The game is a realistic third/first-person survival shooter, where the last man remaining wins the game. It’s a game that manages to remain fresh and consistent throughout the ages!

Apex Legends is the world’s fourth most popular Battle Royale game, following Fortnite and Call of Duty Warzone. The game is a weird mix of Titanfall style shooting and movement mechanics along with a brand new character system that was created for it. It has a small cast of iconic characters, each with their own abilities, skills, passives, and their very own lore. Every new season of Apex; Respawn Entertainment gives the game’s maps a makeover and brings in tons of new things to do with weapons and characters!

Grand Theft Auto V is the one game that can beat literally any other game at its own sport. This is Rockstar Studios’ crown jewel, their most prized possession. The game is a fantastic open-world game, with a living world and an even better multiplayer world. The multiplayer for Grand Theft Auto V is known as GTA Online or GTAO. GTAO is humongous, with tons of things to do with your friends from hanging out, doing errands, riling up the police in Los Santos to committing heists and espionage. The world is your oyster!

Rust is a weird survival game that you would never expect to have such a huge player base. However, with the recent increase in Twitch streamers and influencers playing it; the player base has risen! The game is a massive landscape for roleplaying and hanging out with your friends. It’s also an epic warzone, where you can essentially do whatever you like! Pick your poison; become a respected citizen, a warlord or just run around naked, the choice is yours in Rust.

Team Fortress 2 is one of Valve’s most popular multiplayer shooter games right after Counter-Strike. While Garry’s Mod and Half-Life would come upon that list at one point, they have somewhat vanished in comparison while Team Fortress 2; the original hero shooter still remains alive. This is a game that involves free running, hero abilities, and a ton of fun. It’s a highly competitive game but has a much easier learning curve that quite literally anyone could pick up very accessibly. The game requires skill, but if you’re bad at it then you can still compensate by being a fun teammate!

Tom Clancy’s Rainbow Six Siege is Ubisoft’s most popular game to date. This is a game that not only requires a ton of shooting and movement skills; but also proper strategizing and real-time decision-making to win matches. There are over 50+ heroes to pick from in Siege, and each one counters another while there are others that counter it. It’s a constant back and forth in terms of mental game, while its destructible maps including walls, floors, and ceilings can bring new avenues to your attention while you fight to win in a competitive 5 versus 5 format!

Splitgate is a freshly released game that is currently in its pre-release form. This is a fascinating new game, with a whole new take on arena shooter games! The game offers classic Halo-like shooting with a brand new movement and Portal-like twist which changes the entire game. It has a fantastically quirky art style that lures players in very well and introduces the game’s many complexities to them. It’s a game that combines two very distinctly enjoyable elements from different games to create an amazing power combo. It’s sitting at 66,856 player count on peak even in its beta stage, so the potential for this game to do massively is a LOT!

Final Fantasy 14, the world’s most popular MMORPG game, is by far the only one of its kind that cannot be touched. It was released way back in 2010, and yet no other game has managed to come close to it in terms of its consistent and loyal player base. The game’s refreshing flurry of updates keeps it from getting stale, content is always being poured out and new things are always being added. Not to mention, the game has an amazing art style and the variety of things that you can do in this world is unmatched. Final Fantasy XIV is a classic MMORPG experience that is rarely found anywhere else, and one of the few games that are still keeping Square Enix’s cart running. 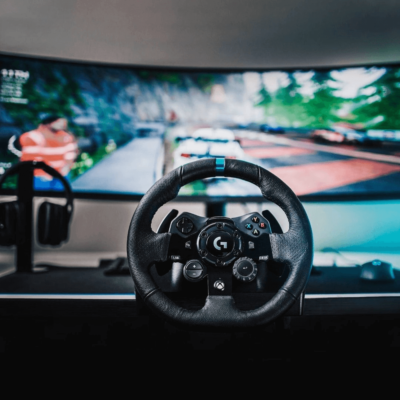