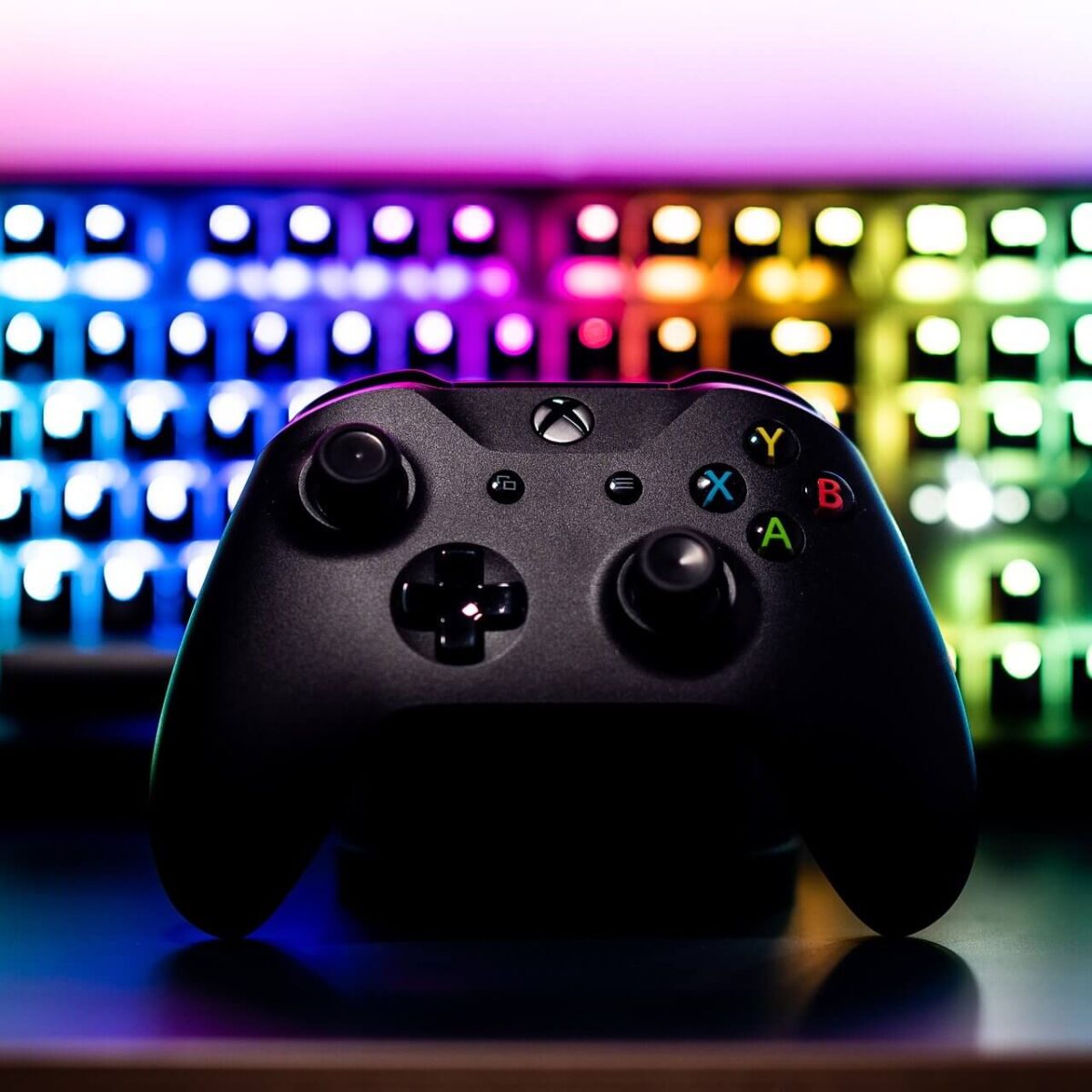 Xbox Game Pass is bringing in one of the best deals in gaming because you can get upwards of 100+ games for a low price. Some are really good, and we’re here to show you our favorites! Today we’ve compiled the best games on the Xbox Game Pass for you to play!

PC and Xbox gamers have access to an overwhelming number of titles on Xbox Game Pass through their subscription service. While most people may think they would only want certain types or genres from this selection, it’s important not to overlook other options as well which includes free trials too. We’ve compiled a list with some great suggestions based on what different players might be into.

Microsoft’s latest entry in the Flight Simulator series pushes an impressive new experience that is immersive and engaging. The game strives to replicate the world 1:1; like never before with the help from map services like Bing Maps for a truly authentic feel. With it coming as part of Xbox Game Pass PC, you are given access to something amazingly special.

Bethesda has always been one of the most creative game developers, with a knack for creating unique gameplay that is unparalleled. Even when they were an independent company, Bethesda’s games are known to be well-designed and highly replayable. The newest DOOM Eternal shows off their new take on fast-paced combat involving tons of weapons and different enemy types in ways never seen before!

If you’re a racing enthusiast, GamePass has included the recent Forza Horizon 4 in its library. This arcade-focused racer is one of the best in years and covers an interesting part of England with four seasons that change everything about your experience depending on the time of year or what event may be taking place at any given moment. With access to hundreds of vehicles, tournaments, challenges, and other cool stuff not available for purchase anywhere else.

Ori and the Will of the Wisps

From the moment you set foot in Ori and the Will of Wisps’ world, it feels like a wondrous place that’s just waiting to be explored. Gorgeous visuals make exploring areas both breathtakingly beautiful as well as educational for younger gamers who are still learning about natural geography. The game continues on from where its predecessor left off with new challenges and creative elements without ever sacrificing gameplay immersion or story-telling prowess which is something I value when playing games nowadays because not many titles out there manage to do this successfully anymore!

Ori and the Will of wisps take us back into an immersive environment filled with gorgeously rendered environments; players can explore their way through forests replete with interactive flora while making sure they dodge any enemies lurking.

Adventurers will have a blast exploring the Outer Worlds, an RPG that offers up Fallout-style gameplay and quests in one beautifully crafted package. Quests are varied enough to offer new experiences each time while still being rewarding for those who want to explore every nook of this wonderfully designed world–and it’s easy too with so many planets available!

This is a scary game, but it’s one of the nicest horror games in recent years. The story is amazing, and that survival horror element presented here is unlike anything out there. You totally have to give it a try if you enjoy horror titles. You can also try State of Decay 2, which is a great zombie game with a lot of strategic elements. Or even Zombie Army 4 Dead War. Clearly, GamePass has got you covered on the horror front.

Strategy game lovers will have a blast on GamePass because Microsoft has added definitive editions for all the Age of Empires games. They all come with great, new content, and what you will like is the amazing 4K support, better textures, and constant updates. It’s totally worth giving any of these games a try even if you played the older versions.

GamePass for PC is a great deal, as you can see there are tons and tons of amazing games that you need to try out. Plus, with new games being added all the time, you will have no problem enjoying these, while also learning more about new games and expanding your library!

Is Back 4 Blood the Left 4 Dead 3 we've been waiting for?